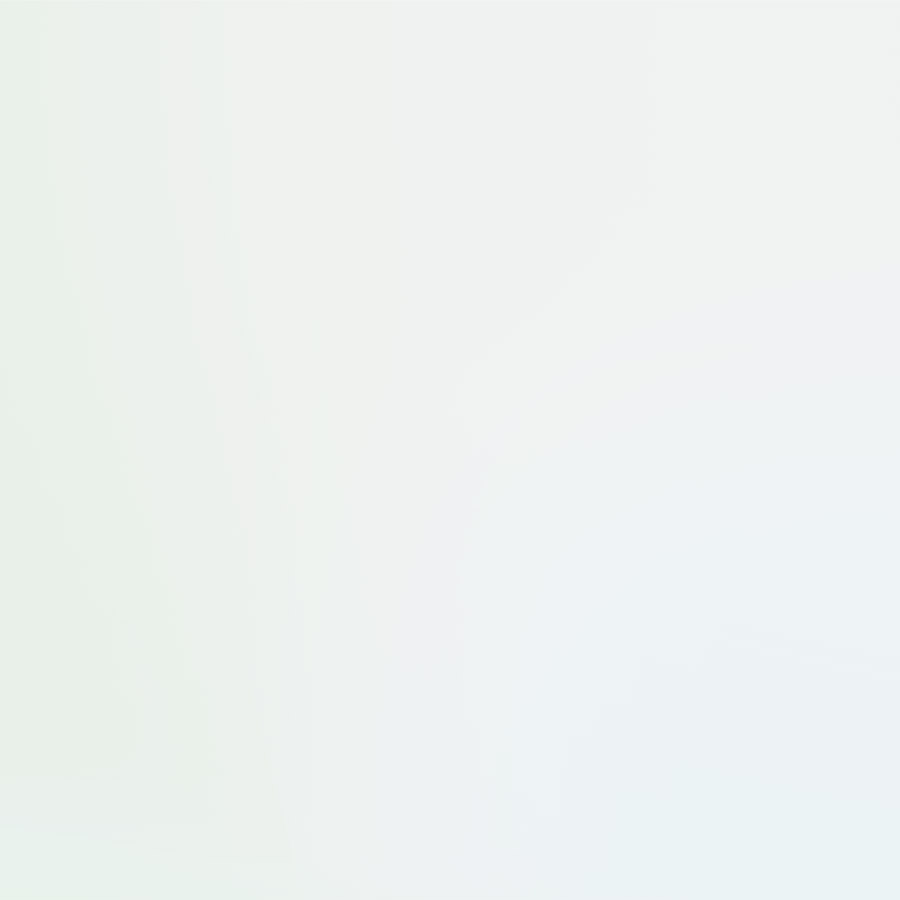 Towards a new Alliance of Democrats
Roma- Final Declaration

We live in an interdependent world and we strongly believe that politics today, and the challengers we all face, are global, and that therefore global responses must be found. We are strongly convinced that more and more we need a Global Agenda, based on fundamental democratic values, to confront global threats and global issues.
Democrats around the world can do much more in building common projects and exchange ideas and experiences.

After that, the EDP decided to strengthen our relationship with other Democrats around the world. In February 2005 the EDP promoted an international conference on “Rebuilding Transatlantic Relations-Dialogue between the US and European Democrats”, and a second one in December 2005 on “Asia/Europe Strategic Partnership: the Future is Now. A Dialogue between Asian and European Democrats”.
In these Conference we signed two Policy Papers and we set up a Common Agenda subscribed by many Democratic Leaders and Political Parties from different countries of the world.

We think that a new International Alliance of Democrats is necessary, an Alliance that is capable of acting and providing answers ina an increasingly interdependent and globalised world, on which the momentous events of November 9 and September 11, and the birth of new economic and military powers, have impressed an everlasting mark.

After the Berlin Wall (1989), the Twin Towers (2001), and the growth of India and China, the paradigms that had been used to read and understand the events of the planet for the last two centuries have now become unavailing, and often also the old families that have led European and worldwide politics, are rooted in the divisions of over a century ago run the risk of being ineffective.

Now we think it´s time to strengthen the relationship between all the like-minded political parties that have gathered here today, by drawing up a common Global Plan of Action, focusing on some of the most important threats that we are facing.

The UN Framework Convention on Climate Change (UNFCC) and the Kyoto protocol have produced the right context and a set of rules that are capable of stepping up international cooperation in the fight against climate change.

Promoting “emission trading” mechanisms, spreading the use of renewable sources and promoting clean energy research, are common and strategic interests.

We must ensure that European, American and Asian countries adopt the Kyoto Protocol and the “Post 2012 framework”, so as to bring about an effective and appropriate international response in accordance with the principle of joint responsibilities.

We Democrats will promote a vast awareness campaign at the global level for spreading the use of renewable energy, for promoting energy conservation actions and for improving the efficiency of our production systems.

INTERNATIONAL SECURITY AND FIGHT AGAINST TERROR

The fight against global terror is a priority in seeking to overcome the insecurity of our communities.

We assert the need to firmly fight against international terror in all its forms; we condemn countries regimens supporting terrorists directly or indirectly.

International terror is the greatest threat against peace, security and international stability.

The fight against terror commands a joint approach by the international community and it must be waged on several fronts. The International Community cannot forget other minor domestic terrorism.

Further efforts are requires to enhance the effectiveness of political actions based on prevention and on contrasting terror through joint initiatives aimed at removing the deep-rooted causes of instability and underdevelopment that fuel milieux that are conducive to the proliferation of terrorism; closer integration of intelligence and of repression activities is also of utmost importance, as well as the deligitimization of the discourses of terrorists.

The fight against terror must be carried out in full compliance with international treaties and with fundamental human rights.

In this sense, we must revive strong multilateral actions aimed at solving and stabilizing the main hotbeds.

We welcome the many Peace-keeping initiatives which, under United Nations mandate, have enabled a stabilization process to start in Lebanon, in the Balkans, in Afghanistan, and in Iraq.

We express our support to the democratic Kurdistan Region within a federal Iraq and urge the policy of non interference in the internal Iraqi affairs by the neighboring and regional countries.

But developed countries must do more, and alongside the positive contributions they provide through military peace-keeping and peace-enforcement activities, the must increase their economic engagement so as to speed up the development of these countries.

Only in this way will Nation-Building actions be truly effective.

We reconfirm our commitment to the establishment of two States in Israel and Palestine in conditions of mutual security.

We address an appeal to the new Palestinian Government urging it to confirm the agreements already reached with Israel, to renounce terror and recognize Israel’s right to exit.

We Democrats express our deepest concerns for the recent expansion of the Iranian nuclear programme.

We support the action of the U.N. Security Council aimed at urging Iran to suspend this program because it runs the risk of becoming an element of further destabilization in the area.

If Iran does not comply with the U.N.´s request, we suggest that additional sanctions be imposed.

The abovementioned commitments will increasingly need to be coordinated with long-term actions promoting democracy and human rights.

The “promotion of democracy”, respecting the diversity as value, will have to become a priority on the international political agenda and will have to significantly condition the foreign policy of the countries.

Aid to development must be redirected to assist the new democracies and the democracies in transition, and programmes must be set up to support the social forces that promote multiparty systems, secular education, respect for human rights, womens´s rights, religious tolerance, and aid instruments aimed at promoting the protection and promotion of the independence of the information media.

We, Democrats, support the new democracies and the democracies in transition and we stress the importante of sound governance, of transparency and of an open society.

We support new and young democracy in Afghanistan and ask that democracy be enabled to develop human rights and women’s rights in the country.

In this sense we hope that democracy will swiftly be reinstated in Thailand, we ask that Aung San Suu Kyi, Nobel Peace Laureate, illegally detained in Rangoon, be immediately released and the 1990 elections results be recognized.
We ask that democracy be enabled to meet the requests of the people of Hong Kong who claim full democracy as soon as possible and we ask that a peaceful settlement be found for the Taiwan issue and a reduction in tensions over the Strait.

We Democrats deem that the United States, the European Union, India and the emerging economies in Asia and South America should enforce the commitments taken on to implement, by 2015, the objectives set in the “Millennium Development Goals”.

In particular, the most advanced countries should gradually reacha the goal using 0.7% of their GDP for cooperation projects in the less developed countries.

DARFUR: THE RISK OF YET ANOTHER GENOCIDE

We Democrats must urgently work together to end the humanitarian emergency and the genocide under way in Darfur.

We must support the African Union and enable it to set up and effective interposition to end the genocide.
We must bring more pressure to bear on the Sudan regime and envisage adequate sanctions.

We commit to promoting an international political awareness campaign addressed to all democratic governments and to the United Nations.

For the political promotion of all these goals that we share, we have decided to set up the “Alliance of Democrats” which creates a permanent secretariat for consultation and debate among the political forces and groups that sign this document.

The new Alliance of Democrats will facilitate cooperation among its member parties and will define joint political campaigns, being an effective instrument to face adequately to new global threats.