Understanding the armed conflict in Colombia with rigour and criterion is not a simple question. Fifty years of armed violence have passed with the result of 300,000 fatal victims and more than six million persons displaced by the pressure of criminal groups. 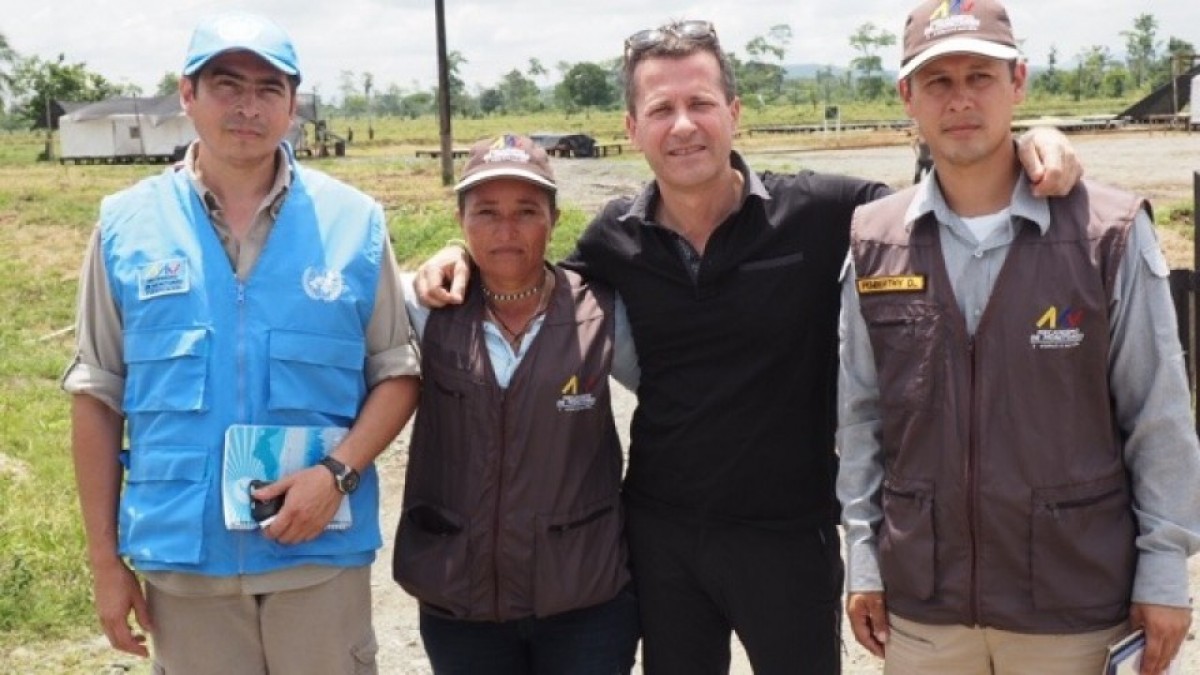 This week I took part in a visit to the South American country as a member of the Senate Human Rights Inter-group. My first perception was that the concern that exists internationally over the situation has its reflection within the country itself. I want to leave a record that not all the problems being lived can be considered exclusively a consequence of the conflict. As well as problems derived from years of violence, the country is facing severe economic problems connected with the drop the price of oil and also social problems with a widening of the differences between rich and poor, one of the greatest in the world.

The 2nd of October last year was a point of inflection in Colombian politics. On this day, the plebiscite took place in which the public was asked its opinion regarding the agreement signed in Havana between the Government of Juan Manuel Santos and the FARC of Rodrigo Londoño, alias Timochenko. The crude reality won and after dozens of heads of state, international organisations, national and international Press, social agents and an endless number of groups positioned themselves in favour of the Yes to the agreement, the public voted for No. The result shows a very polarised situation since the difference was less than 0.5% of votes for a total of 13 million voters. In any case, the victory of the No to the agreement was joined by the very low turnout of 40%. This turnout does not cancel the constitutional nature of the plebiscite, but shows the low interest of the public with regard to a political decision of the highest level.

There are many "truths" hidden behind this serious conflict. My visit coincided with a demonstration in Bogota, a real demonstration in full of force against the Havana Agreement that brought hundreds of thousands of persons to the street. They were called through Twitter by the ex-President of the country who is now responsible for the only political party in the Parliament against the peace agreement, Álvaro Uribe. My presence allowed me to talk directly with many persons who wished to demonstrate and I could check that both in the plebiscite and in the later demonstrations, there is an underlying conflict between the current and previous Presidents, a fight led by Santos and Uribe. Many of the persons who demonstrated did so in reality as a demonstration criticising the government's political force.

The No in the referendum revealed part of the intrigues and plays of interest that have been produced throughout the entire process. Today it is remembered that President Santos had no obligation to call the plebiscite, given that he had the competence to approve an agreement as that with which he negotiated with the FARC. In fact it is known today that many organisations and consultants advised against the consultation means and that the President and his Government firmly agreed in the backing of the public and, above all, understood that social support would drive the process with a strengthening of his political position. The result was the contrary to that desired - the victory of the No together with the low turnout has weakened the President's credibility and that of the agreement. In any case, all the political parties except for that of Álvaro Uribe, are inclined to continue with the agreement.

This is one of the great contradictions that Colombia is living with regard to this weak process of peace. In reality, what is relevant is that the country is approaching presidential elections in 2018 and although neither of the two main forces has a candidate yet, they do have programmes: to show themselves in favour of or against the peace process. The underlying problem is that short-term electoral objectives are imposing themselves over the opportunity to close five decades of violence in the country vigorously, in an orderly manner and definitively.

The peace progress continues and this week the monitoring committee has been started for implementing of the agreement reached in Havana. Both Felipe González, appointed a member of the committee at the proposal of the Santos Government, and José Mujica, appointed at the insistence of the FARC, will share the responsibility for preparing reports on the progress or non-compliances in the implementation of the agreements. The main objective of this committee is the interpretation of the agreement in the event of conflict between the parties as well as being responsible for assessing the compliance with the laws and legislative reforms that must be undertaken.

I was able to meet with many persons during these days. Notable was the meeting with the ex-President Álvaro Uribe, who stated his unease with the Government of Mariano Rajoy for its support for the positions of the Santos executive in favour of the peace process in Colombia. From our perspective, this position is relevant because it is paradoxical and inconsistent that Rajoy, who during all these years has shown his inflexibility regarding the definitive ceasing of ETA’s terrorism, is backing and supporting dialogue and the agreement with the FARC in Colombia.

More than eight million victims in Colombia have lived and live some type of suffering as a consequence of the conflict, a figure that continues to grow day by day even though the period agreed for declaring themselves as victims as ended. The ending of all this pain requires overcoming a complex process that will need the support of everyone so that good germinates in Colombian land, as expressed in its national anthem, evidently referring to preterit epochs, "in ways of pain the good already germinates." 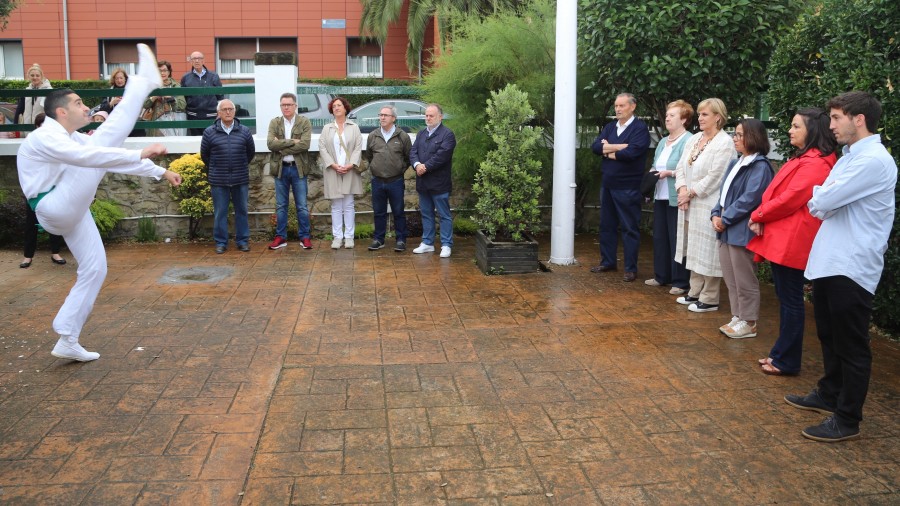 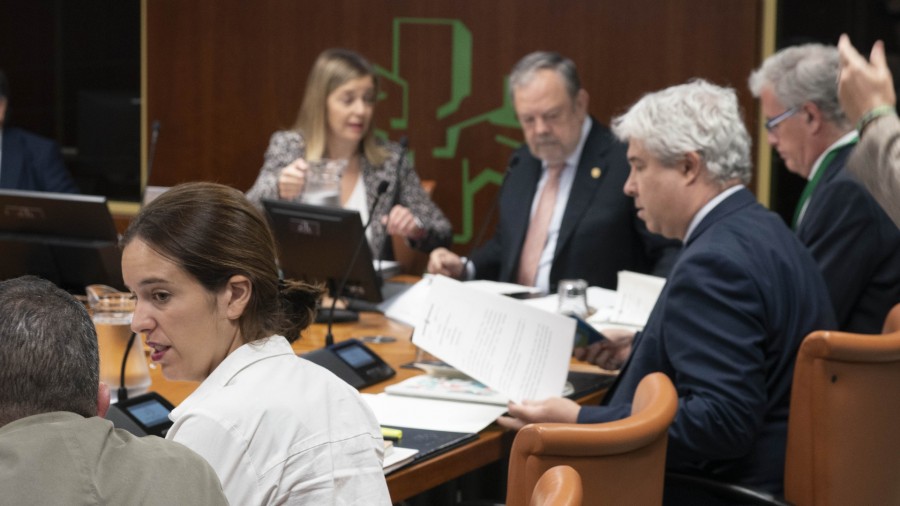